The DISCOVERY Lecture Series brings prominent scientists, acclaimed writers and key policymakers to Oregon State University to present on matters of national and international importance. The series is a project of the office of the Provost and other OSU partners. 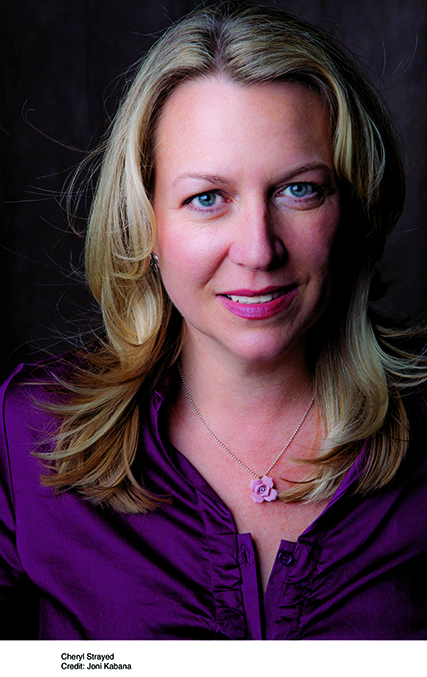 Cheryl Strayed is the author of the #1 New York Times bestselling memoir Wild. At age 22, Strayed found herself shattered by two major life events: her mother’s sudden death from cancer and the end of her young marriage. After hitting rock bottom, Strayed decided to confront her emotional pain by trekking over 1,000 miles along the Pacific Crest Trail. Wild tells the amateur hiker’s tale, peppered with the colorful characters she encounters along the way, as she struggles to find inner peace and stability. Cheryl’s story inspired Oprah Winfrey to revive her tremendously popular book club, with Wild as its inaugural selection for the launch of Oprah’s Book Club 2.0. The story also inspired producer and actress Reese Witherspoon to bring Wild to the big screen in 2014.

Cheryl’s personal struggles and story of survival motivate and inspire crowds. She is a dynamic speaker, and her moving rhetoric resonates with audiences of all sizes.

Strayed is also the author of The New York Times bestseller Tiny Beautiful Things, a collection of her widely popular Dear Sugar columns forTheRumpus.net, and the critically acclaimed novel Torch, a finalist for the Great Lakes Book Award. Her writing has appeared in The Best American Essays, The New York Times Magazine, The Washington Post Magazine, Vogue, Allure, The Missouri Review, Creative Nonfiction, The Sun and elsewhere. Her books have been translated into 26 languages around the world.

Cheryl Strayed holds an MFA in fiction writing from Syracuse University and a bachelor’s degree from the University of Minnesota. She is a founding member of VIDA: Women in Literary Arts, and serves on its board of directors. 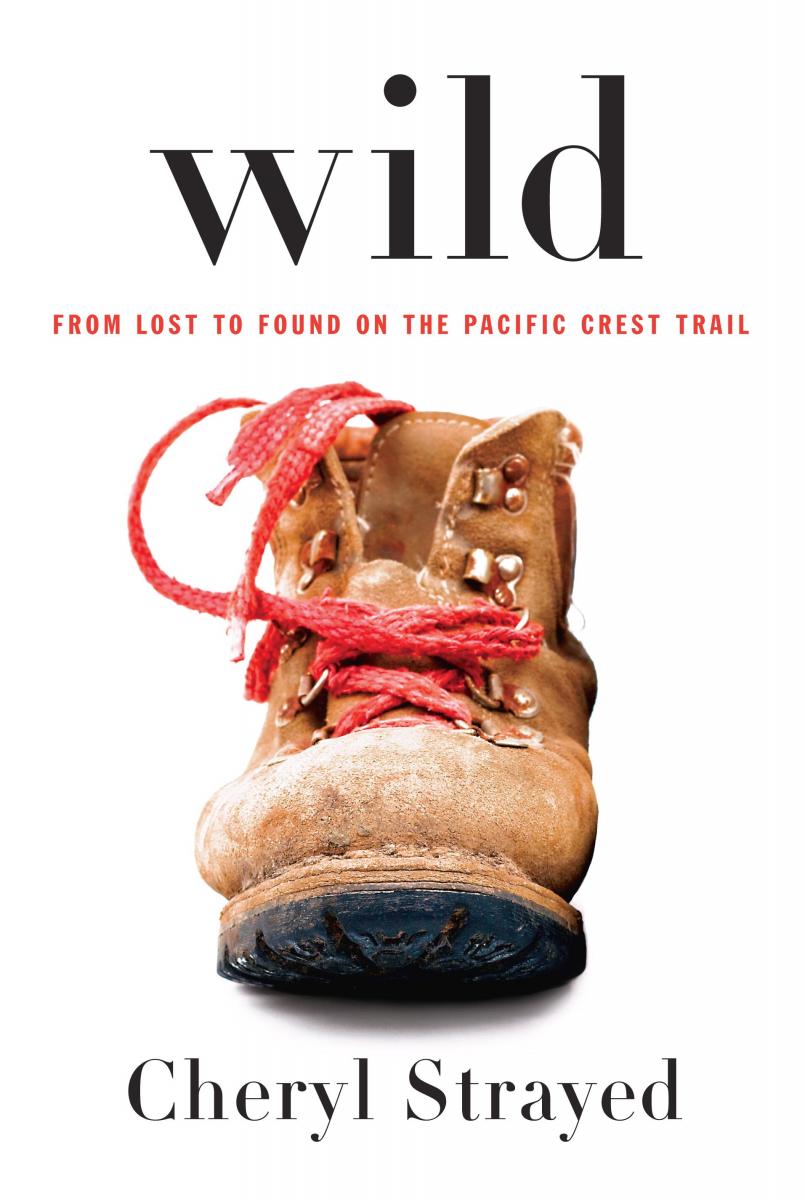 This installment of the Discovery Lecture is brought to you by the Office of the Provost, the OSU Foundation and the Hundere Endowment in Religion and Culture.

This lecture is free and open to the public; no tickets are required.  Doors to the theatre will open at 6:30 p.m.

You can be the first to know about upcoming speakers by joining the email list.

Arrangements for the appearance of Cheryl Strayed made through Penguin Random House Speakers Bureau.  For more information visit www.prhspeakers.com.