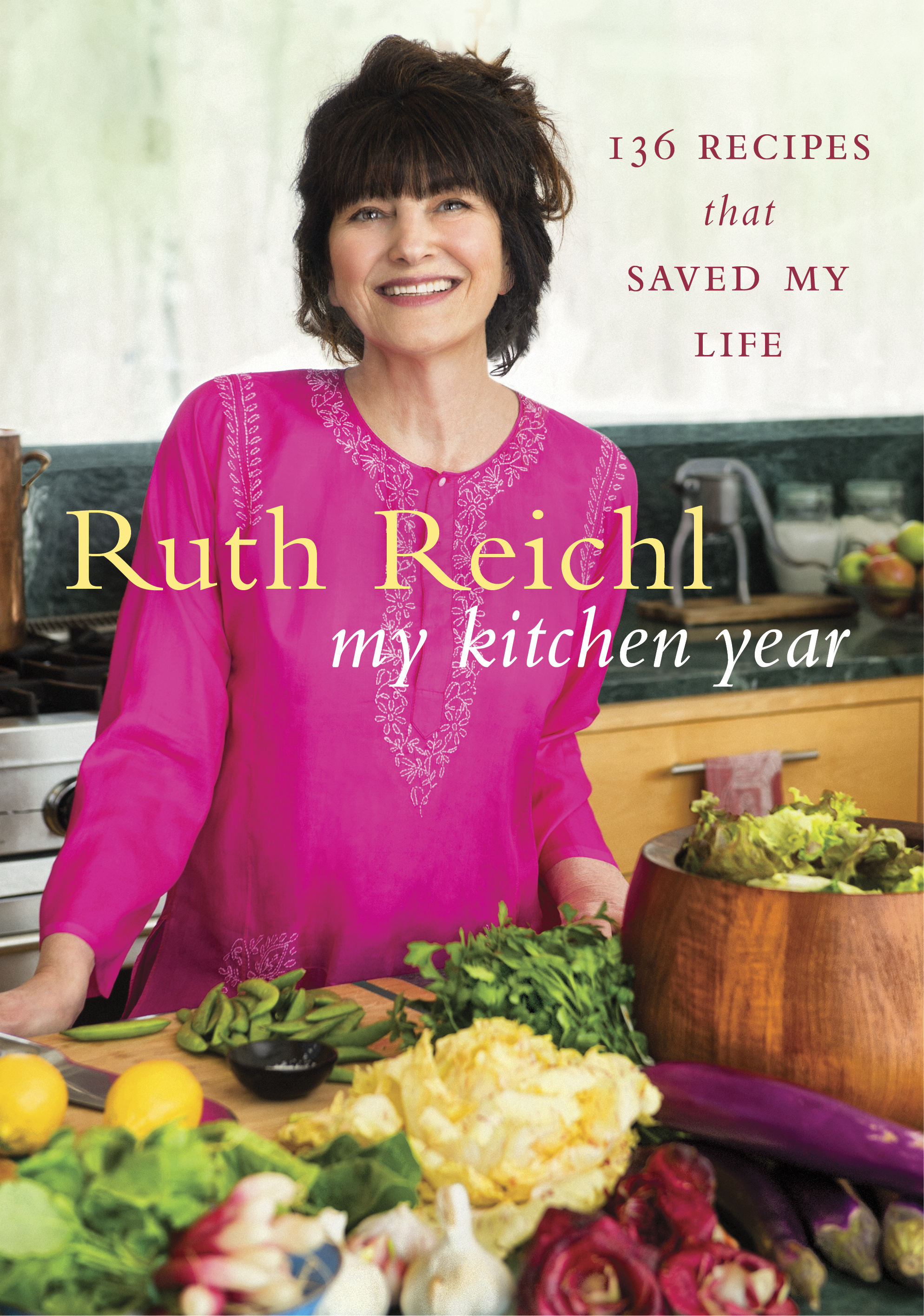 Provost's Lecture with Ruth Reichl
American Food Now: How We Became a Nation of Foodies

Doors open at 6:30, program will be followed by a book signing.

Let us know you're coming and enter for a chance to win a book.

She is the recipient of six James Beard Awards: two for magazine feature writing, two for restaurant criticism, plus one for journalism and one for multimedia food journalism.

Born and raised in New York City’s Greenwich Village, Reichl moved to Berkeley, California in the early 1970’s where she played an integral role in America’s culinary revolution as chef and co-owner of The Swallow Restaurant. She published her first book about food, Mmmmm: A Feastiary, in 1972.

Ruth's first novel, Delicious!, debuted at #11 on The New York Times Best Sellers list in May 2014.

Reichl is the author of several bestselling memoirs including Tender at the Bone: Growing Up at the Table and Comfort Me With Apples. Her third memoir, Garlic and Sapphires: The Secret Life of a Critic in Disguise, recounts her adventures as the dining critic for The New York Times. The book is set to become a full-length movie produced by Cary Brokaw for Fox 2000 films.

An editor-at-large for Random House, Reichl has just completed her fifth memoir. Ruth's next book, My Kitchen Year: 136 Recipes that Saved My Life, was released on September 29, 2015.

You can be the first to know about upcoming speakers by joining the email list.

The Provost’s Lecture Series is co-sponsored by the Office of the Provost and the OSU Foundation. Reichl’s visit is also supported by the Wait and Lois Rising Endowment and the College of Agricultural Sciences.