We're pleased to introduce the 2022 cohort for the OSU Science Media Fellowship. Selected by a cross-disciplinary committee, this year's students brought a range of styles and approaches to the task of communicating scientific and natural resources issues.

Danny Zahariev has been a storyteller and science enthusiast all his life. Prior to attending Oregon State, he’s been involved in theater as a performer and director, competed and coached artistic gymnastics, and even produced multiple science micro-documentaries. Nowadays, Danny is a first-year undergraduate studying Computer Science and minoring in New Media Communications. Also on campus, Danny founded OSU Film Club, a student organization devoted to film production, and is heavily involved at KBVR. Looking ahead, he aspires to further pursue filmmaking, in so doing, blending his colorful style with his eclectic set of interests. 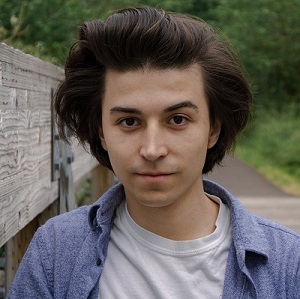 Kirsten is a fourth year PhD student in the college of earth, ocean and atmospheric sciences at OSU. She studies polar zooplankton ecology and am moving towards a career in science communication upon graduating. Kirsten feels like science communication is critical to help solve some of the world's most pressing issues such as climate change. 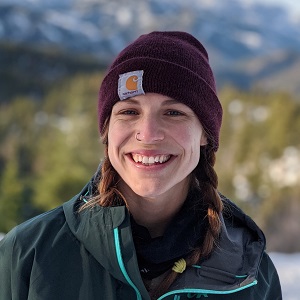 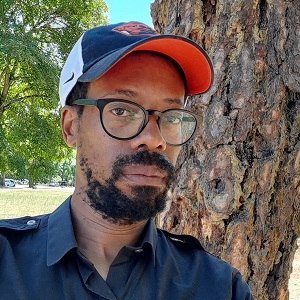