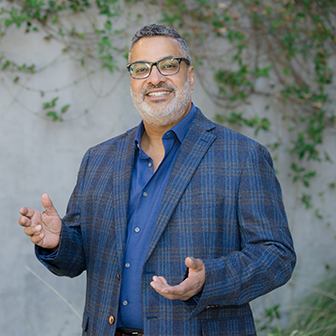 Daring to be a Creative Engineer with Ivan L. Williams

Executive producer Ivan L. Williams, B.S Chemical Engineering '80, not only scaled the world of process engineering, but his second act was making his mark in Hollywood and on Broadway. He has been the recipient of multiple technical excellence awards by the world’s largest energy companies and a few years ago was welcomed to the preeminent Producers Guild of America’s Producers Council. As a former principal engineer, he has been recognized for his innovative use of computing technologies in the petroleum refining industry — not the least of which is his team’s development of a patented smart P&ID software application. Please join us, as he shares his insights on creativity and how it powered his 41-year engineering to Hollywood journey. 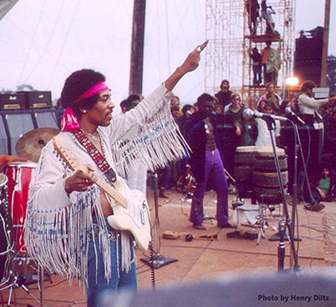 For three days in August 1969, nearly a half-million young people descended upon Max Yasgur's farm in upstate New York for the rock ‘n’ roll event that defined a generation. Mythologized for 50 years, the filmmakers set the record straight with "Creating Woodstock,” the most comprehensive examination of how the festival came to be.  The film will be introduced by Greg Herman. The screening will be followed by a Q&A with the producer, Ivan Williams. 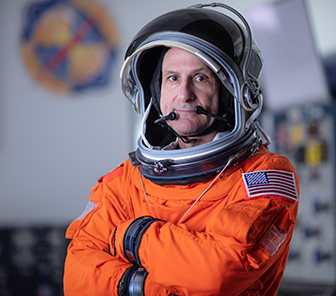 NASA astronaut Donald R. Pettit ('78 B.S., Chemical Engineering) is a veteran of three spaceflights. He has logged more than a year in space, including a six-month stay aboard the International Space Station, and more than 13 spacewalk hours. A native of Silverton, Oregon, Pettit is a 2013 inductee in the Oregon State Engineering Hall of Fame. He is celebrated for his contributions to the space program as a staff scientist and flight engineer — not the least of which is his invention of the zero-gravity coffee cup. Join us, as he shares discoveries and insights from his 24-year career.

Professor Octave Levenspiel (1926-2017) is remembered by Oregon State both as an alumnus ('52 Ph.D., Chemical Engineering) and as faculty of the College of Engineering from 1969 to 1991. He inspired generations of engineering students throughout his long career. The Octave Levenspiel Distinguished Lecture Series continues his legacy, promoting thought-provoking discussion on the grand challenges in science and engineering. This series is presented by the School of Chemical, Biological, and Environmental Engineering and is supported by gifts made through the OSU Foundation.