The DISCOVERY Lecture Series brings prominent scientists, acclaimed writers and key policymakers to Oregon State University to present on matters of national and international importance. The series is a project of the offices of the Provost and Vice President for Research.

A video recording of the program is available for classroom use.  Please contact University Events for more information. 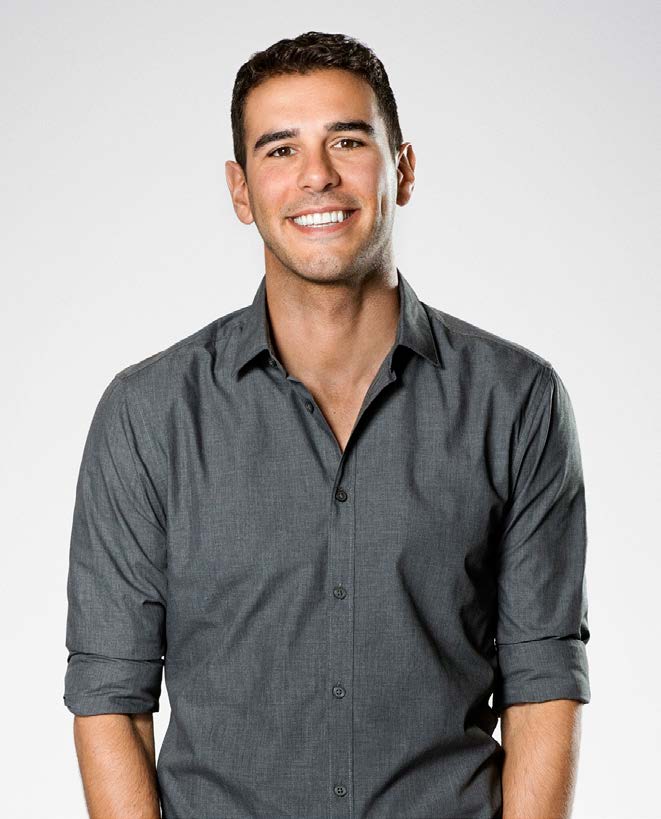 ORDINARY PERSON, EXTRAORDINARY CHANGE: HOW TO AFFECT THE MASSES

Just before his 25th birthday, Adam Braun went to the bank to ask how much it would take to open a new account for a “nonprofit organization” called Pencils of Promise, with hopes of building just one school. The teller responded, “Well, you have to start with at least $25.” His initial $25 deposit catalyzed a movement that has now raised millions and built more than 150 schools; yet, it remains framed in the PoP office as a constant reminder that one small step can lead to massive impact. Adam’s story is one of an ordinary person creating extraordinary change—something he believes everyone can do. Using short, pithy mantras that anyone can adopt, in this talk Adam shares his experience as a model for how to get “unstuck,” outlining 10 key steps that can actively transform even the smallest ideas into a big reality.

Adam Braun is the Founder and CEO of Pencils of Promise, an award-winning nonprofit
organization that has opened more than 150 schools across Africa, Asia, and Latin America and
delivered more than 10 million educational hours in its first five years. PoP was founded with
just $25 using what Adam coined as a “For-Purpose” approach to blending nonprofit idealism
with for-profit business principles. In 2012, he was named to the Forbes 30 Under 30 List.
Pencils of Promise has been identified as one of the world’s most impactful new nonprofits by
luminaries such as Nobel Peace Prize winner Archbishop Desmond Tutu, President Bill Clinton,
Richard Branson, and Barbara Walters.

Adam began working at hedge funds at the age of sixteen, hurdling towards a career on Wall
Street, until he met a young boy begging on the streets of India and asked him what he wanted
most in the world. The answer—”A pencil.” Braun eventually left a dream job at Bain & Company
to launch Pencils of Promise, which in 2013 was awarded “Education Organization of the Year”
through the Empact 100 showcase held in the United Nations General Assembly Hall.
Adam graduated magna cum laude with a triple major from Brown University and has been
featured at Clinton Global Initiative, Google Zeitgeist and Wired Magazine’s 2012 Smart List of
50 People Changing the World. He was selected as one of the first ten World Economic Forum
Global Shapers and now speaks often on leadership, innovations in education, managing
millennials, and the rise of purpose-driven lives and careers.

Followed by book sales and signing by the author

Arrangements for the appearance of Adam Braun made through The Guild Agency Speakers Bureau.